Jonah and the Whale

Obeying God Even When It’s Hard

Have your parents ever told you to do something that you didn’t want to do? Like clean your room, be nice to your sister or brother, or take your dog for a walk?
Sometimes it’s hard to do things when you just don’t want to do them. The Bible says you are to obey your parents. So, even though your parents might ask you to do something when you’re in the middle of playing with your toys, you still need to do it.Just like we are supposed to listen to our parents, we are also supposed to listen to God.
A man named Jonah from the Bible learned this lesson the hard way….let me tell you his story.
God spoke to Jonah and told him to go preach to the city of Nineveh. The people living in the city of Nineveh were doing very bad things and had made God very angry. If they didn’t ask God to forgive them, He was going to destroy their city.
Jonah didn’t want to obey God and do what he asked so he got on a boat and headed away from Nineveh.
While he was on the boat, the waves crashed and the wind blew strong. The other men on the ship were afraid and asked Jonah what was going on. Jonah told them God was angry with him for running away and disobeying what God asked him to do.
The only way to save the boat and the other sailors was to throw Jonah overboard. The men threw Jonah overboard.
God saved Jonah from drowning by sending a great big fish to swallow him. Jonah stayed in the fish’s belly for three days and three nights.
While he was in the fish, Jonah prayed to God and asked Him for forgiveness and promised to listen to Him from now on.
God heard Jonah’s prayer and told the fish to spit Jonah out.
Jonah went to Nineveh and told the people what they were doing was bad and was making God very angry. When the people heard this, they told God they were sorry and asked for forgiveness.
God spared the city and did not destroy it.
Memory Verse:
Jonah 1:17 “ Now the Lord provided a huge fish to swallow Jonah, and Jonah was in the belly of the fish three days and three nights.”
Discussion Questions:
What things do you think God asks us to do that we might not want to do?
Why is obeying God hard sometimes?
Now let’s have some fun making a craft!

First I had some fun playing around with the idea and created my prototype for the craft. 🙂

Once I refined it a bit and created some printable PDFs on the computer we were set.
Materials:You’ll need a snack size ziploc bag for each whaleClear tapeScissorsPrinted PDFs (located at the bottom of this post)
**You can print the Whale PDFs on construction paper you might just have to cut the construction paper to 8.5×11″ size.

Cut out all the pieces from the PDF (You’ll only need to cut out one of the Jonahs) I put some clear tape over Jonah to make him a big more sturdy.

First tape the side fins where the markings are.

Attach the tail fin where the marking is for it.

On the top piece of the fish, cut the dorsal fin insert opening. Insert the Dorsal fin, fold along the line on the fin and tape down.

You can put Jonah in the belly. See him in there……

The ziploc is the mouth of the fish which can be closed representing how Jonah stayed in the fish’s belly for three days and three nights.

My kids had a lot of fun making this!

If you want you can even round off the back corners of the fish/whale.

Hope you all have a blast with this! We did!

A man by the name of Daniel was once in a very bad and scary place…..a lion’s den!

Few related things on Amazon about you must have a look

Let me tell you about Daniel:

Daniel was a very good man who loved God very much. King Darius placed Daniel and some other men in charge of his kingdom to help him rule over the people. The King liked Daniel very much and placed him in charge of the whole kingdom. The only person Daniel had to answer to was the king himself.

This made the other rulers in the kingdom jealous of Daniel. They tried to find something about Daniel that was bad so they could show the king. However, Daniel was so good they couldn’t find anything.

So the jealous men decided to trick the king into hurting Daniel. They convinced King Darius to make a law that said for 30 days no one was allowed to pray to anyone but the king himself. If anyone broke the law they would be thrown in the Lion’s Den.

Daniel knew that it was wrong to pray to anyone but God. So Daniel went home and prayed to God just like he always did. The bad men saw Daniel praying to God and told King Darius what he had done.

The king was very upset. He didn’t want to hurt Daniel but he had to obey the law he made. So he threw Daniel in the lion’s den.

The king couldn’t sleep or eat the whole night because he was so worried about Daniel.

As soon as it was morning the king raced to the lion’s den and called out, “Daniel, Daniel Did your God save you?”

Daniel answered, “Yes, God sent his angel to close the mouths of the lions and saved me because I had done nothing wrong.”

King Darius was amazed and praised God. He said everyone must worship Daniel’s God.

Daniel continued to rule the kingdom with King Darius for many years.

Daniel 6:23 “…And when Daniel was lifted from the den, no wound was found on him, because he had trusted in his God.”

Have you ever been really afraid of something?

Did you trust God to help you through that?

Now let’s have some fun making a craft to remind us of how God took care of Daniel.

Daniel and the Lion’s Den Craft

Cut the corners off of the black construction paper to make easy triangle shaped noses for the lions. 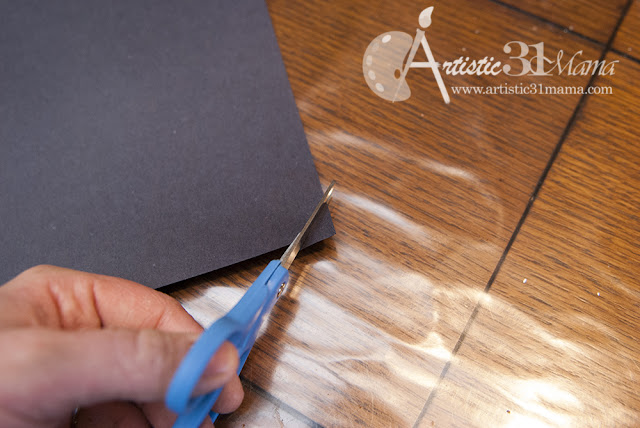 Next fold the yellow and orange papers in half once and then again. Cut strips about 1/2-3/4″ wide. 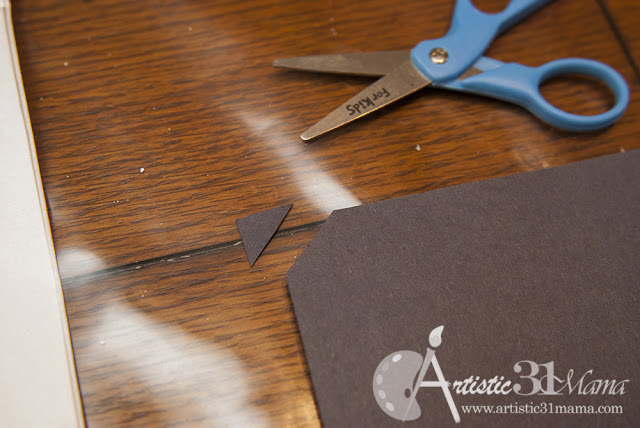 Next cut the strips at the fold lines 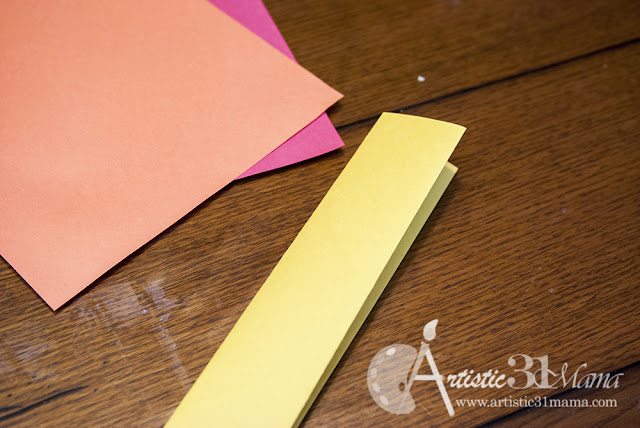 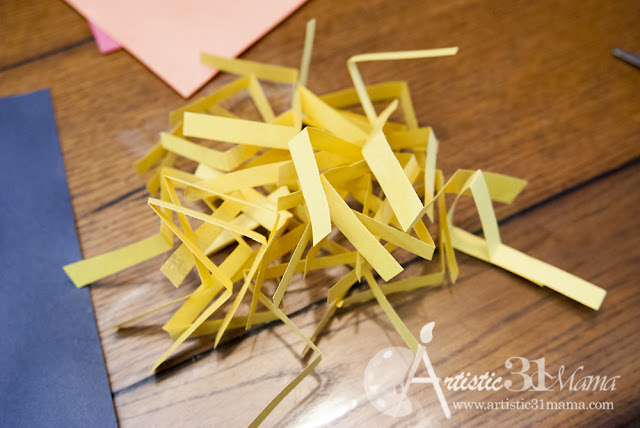 Now I separated mine in bowls by colors. If you have the time and the kids are older, you may even want to let the kids cut the strips themselves. 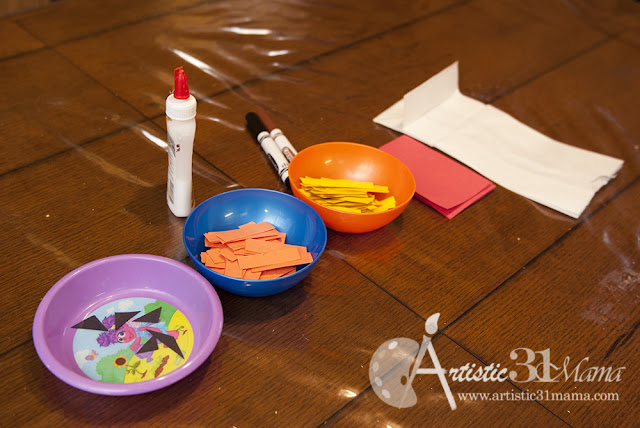 My kids were eagerly awaiting to start the craft. 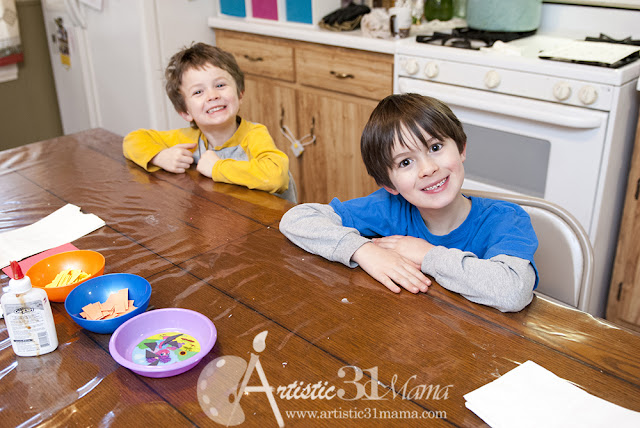 Open up the folded end of the paper bag and put a thin layer of school glue on it. Cut a red piece of construction paper to match (depending on the kids ages they can glue and cut out this shape if an adult draws the outline) 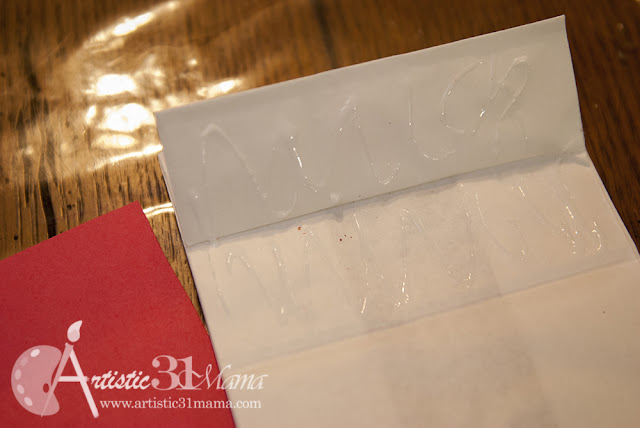 Next let the kids press the red piece of paper in place and then draw a mouth. 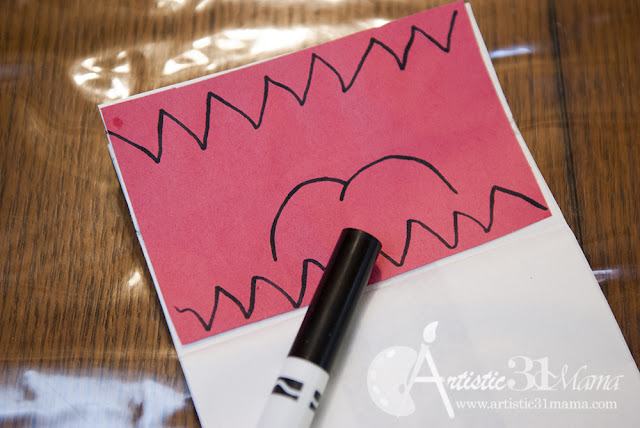 Fold the mouth back closed and let the kids pick a nose. Put a spot of glue on the paper bag and let them press on the nose. 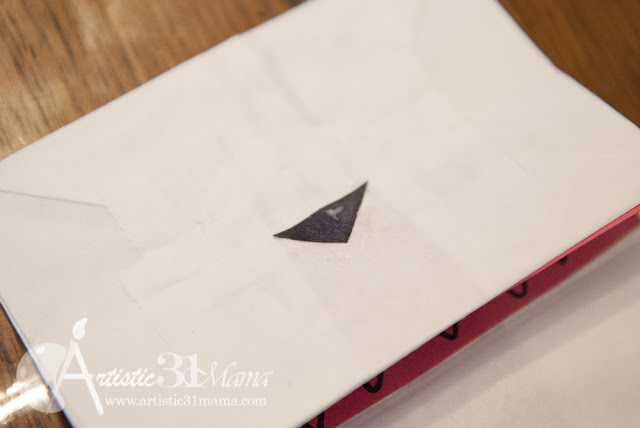 Let them draw the lion’s face. 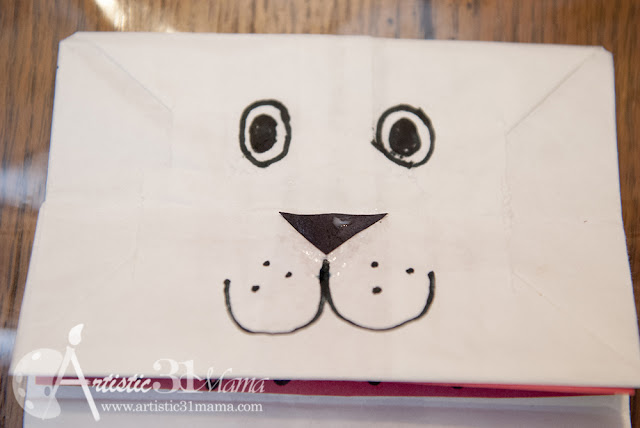 Next put a thin line of glue around the outer edge of the lion’s face. Let the kids use the colored strips to design and glue down the lion’s mane. 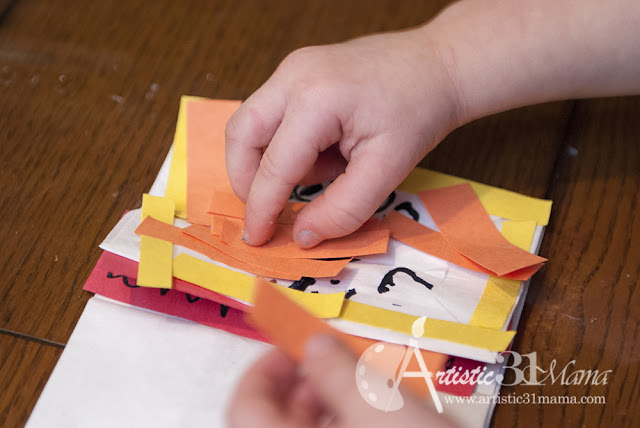 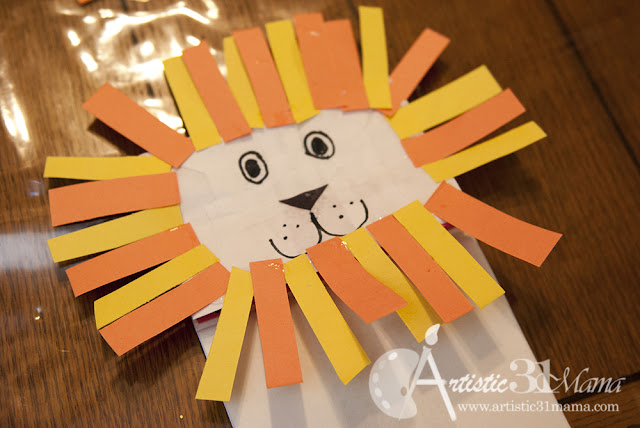 My kids had a blast! After we made the craft we use the puppets to illustrate what the angel of God did to the lion’s mouths…..He closed them to keep Daniel safe! 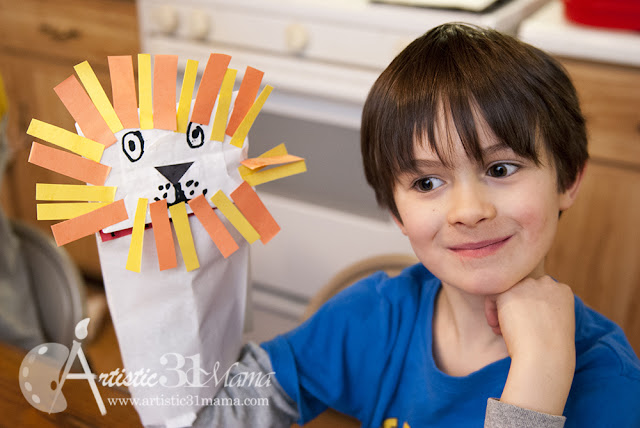 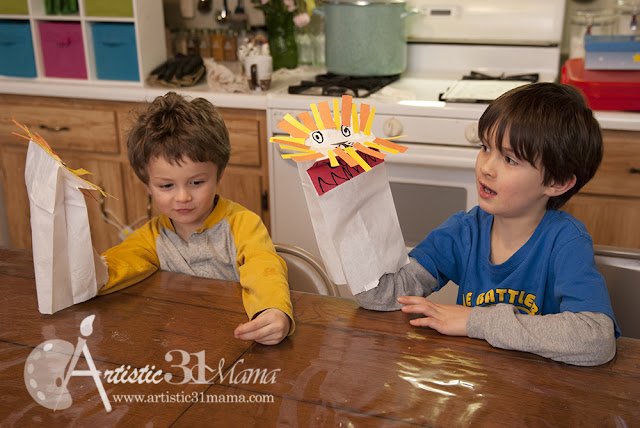 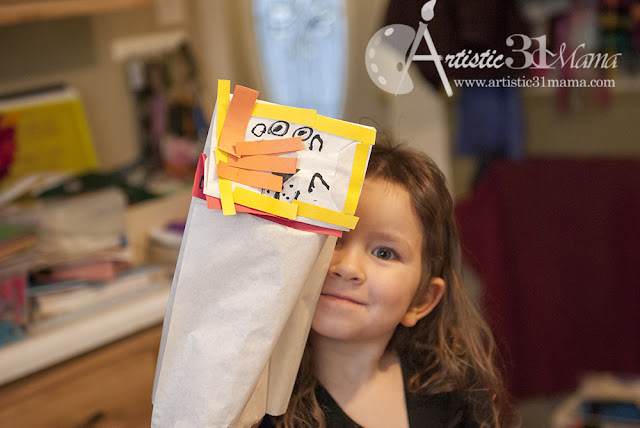